For many of us there are lenses in which we lust after and day-dream about using. We see photographs taken with the lens and imagine the photographs that could be made with it. For me, my dream lens is a 50mm lens that would complement my photographic style while adding a unique quality to my images. And over the last decade I have used a wide range of 50mm lenses but they always fell short of what I wanted. Until I finally took delivery of my dream lens.

I have used the Noctilux for almost a year now and it is my go to lens. The build quality of the Noctilux is superb. Featuring an all metal body with a very long, precise and smooth focus throw. The aperture clicks in perfectly, and what a view of all the glass when the aperture is set to f1.0. The unique rendering it can produce is something special about this lens. The way it can compress the background and blend tones makes it an ideal portrait lens. Not to mention a great lens to use for any occasion. 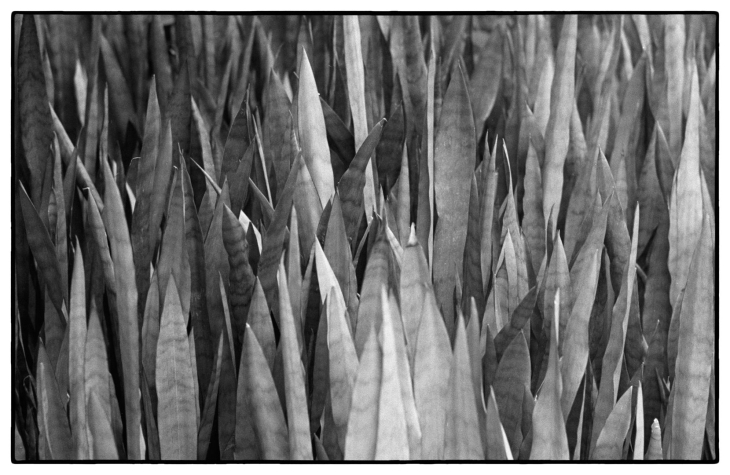 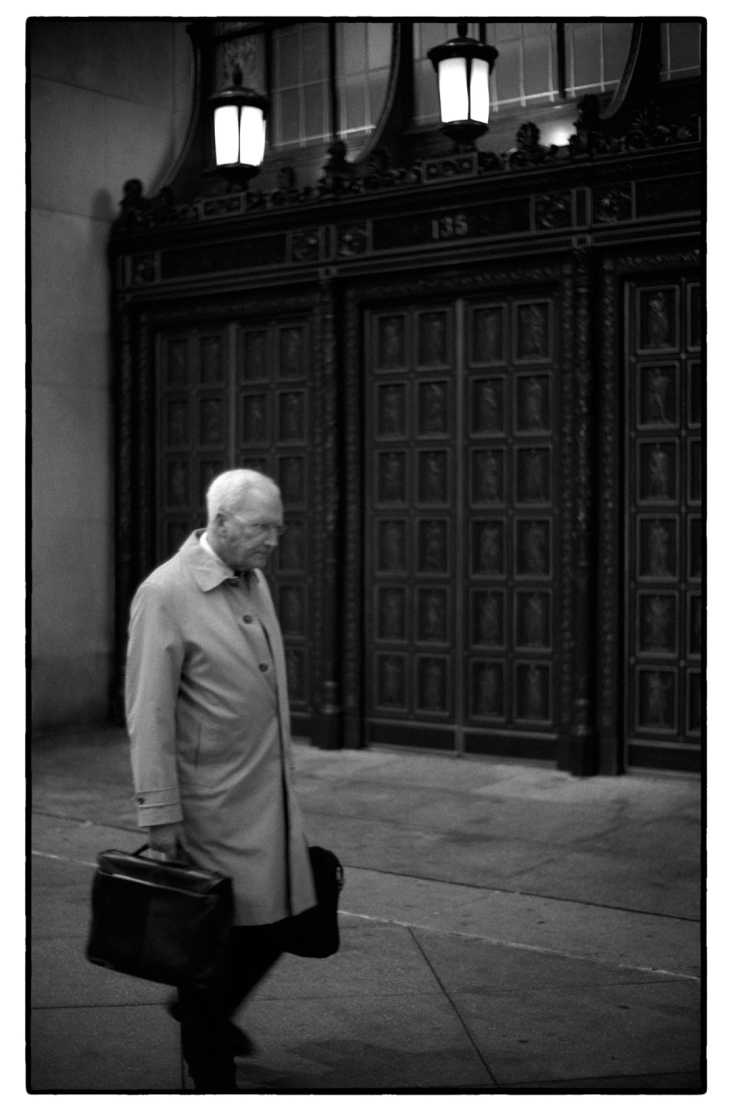 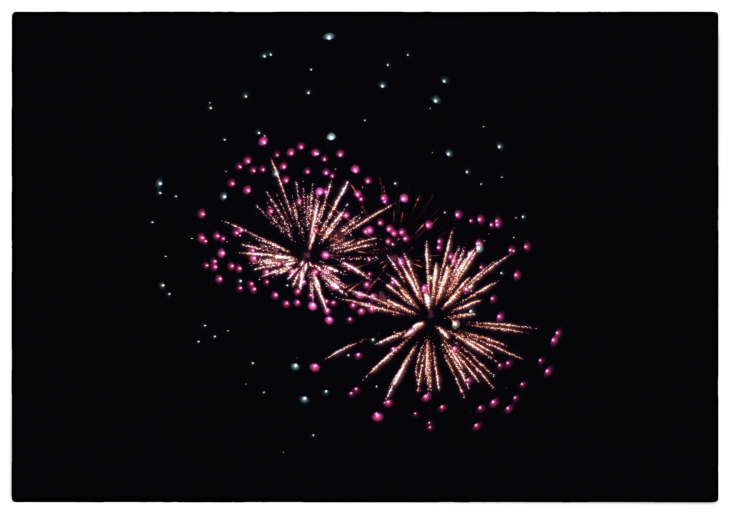 The Noctilux features special Leitz 900403 glass, which makes very high refractive lens elements. These elements had to be produced in special platinum crucibles and cooled over long periods of time to properly form these special lens elements.

Over the course of its production Leica assigned 17,535 Noctilux, which averages to a little over 500 lenses per year. And over the years there were several cosmetic changes while the optics remained consistent. The first version introduced in 1976 had a 58mm filter thread. Then came the 60mm filter thread version. And the last version was 60mm filter thread with a built-in collapsible lens hood.

There are a few trade offs when it comes to using an f1.0 lens. 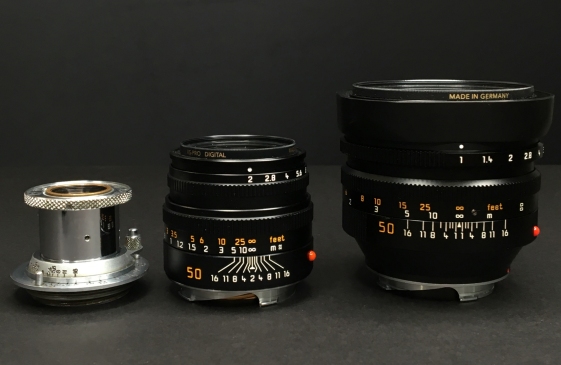 The Noctilux comes in rather large with its size and weight. Weighing in at 584 grams and for a rangefinder lens, that is heavy. However I have never been bothered by the size and weight as the lens balances well on my M6 TTL.

Viewfinder blockage is fairly significant with the Noctilux vs other 50mm lenses. 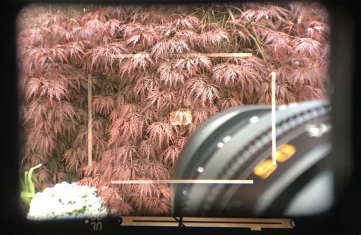 Another trade-off is the lens is not as sharp as other 50mm Leica lenses. That’s not to say it’s soft, the Noctilux is very sharp even wide open. It has a great amount of resolution and sharpness. For reference Liberty Place and Comcast Tower are 1.5 miles away. 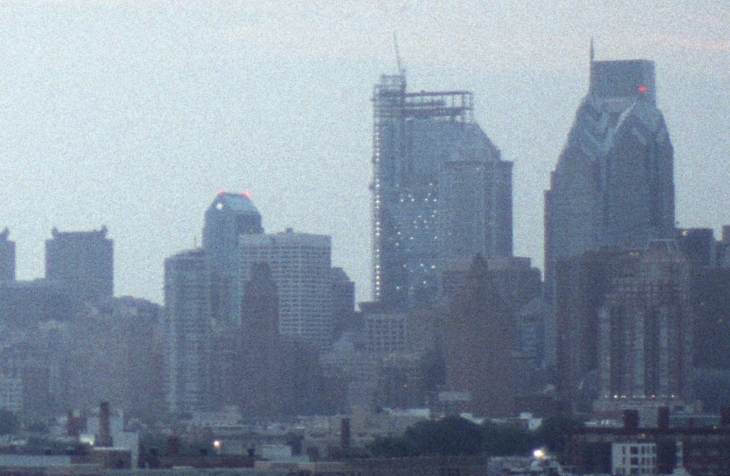 The Noctilux also has distortion. In real world shooting I have never really noticed it, only on occasion if there are lines going from edge to edge in the image. Before and after correction.

But these trade offs are well worth it when it comes to how this lens can compress the background. Subject isolation and its transition to the background is just so well-defined and beautiful. This is what makes the Noctilux so special to me. There are plenty of super speed faster than f1.4 lenses currently available. But no other lens combines the speed, sharpness and background rendering like the 50mm f1.0 Noctilux does. 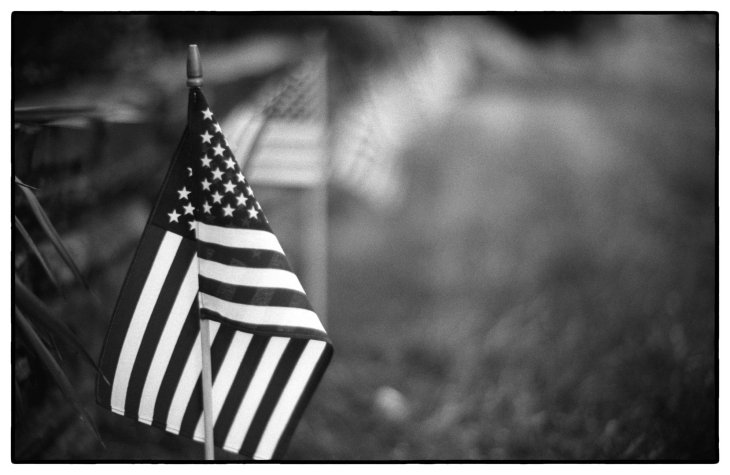 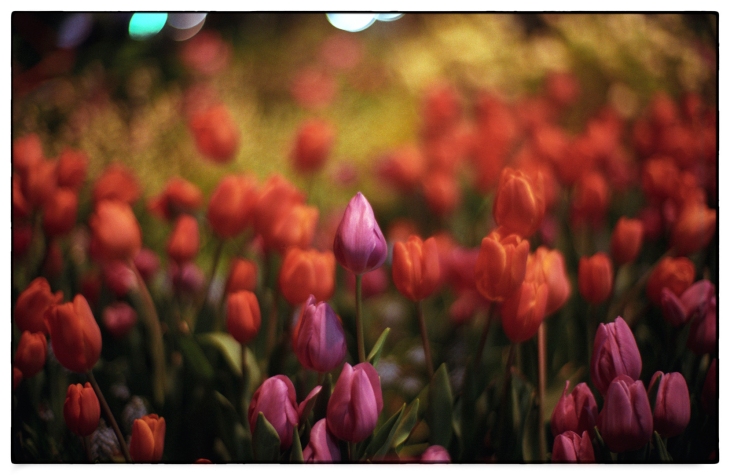 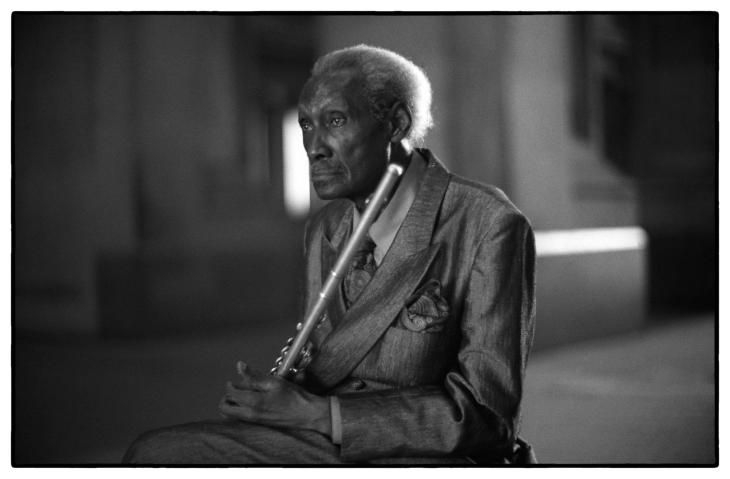 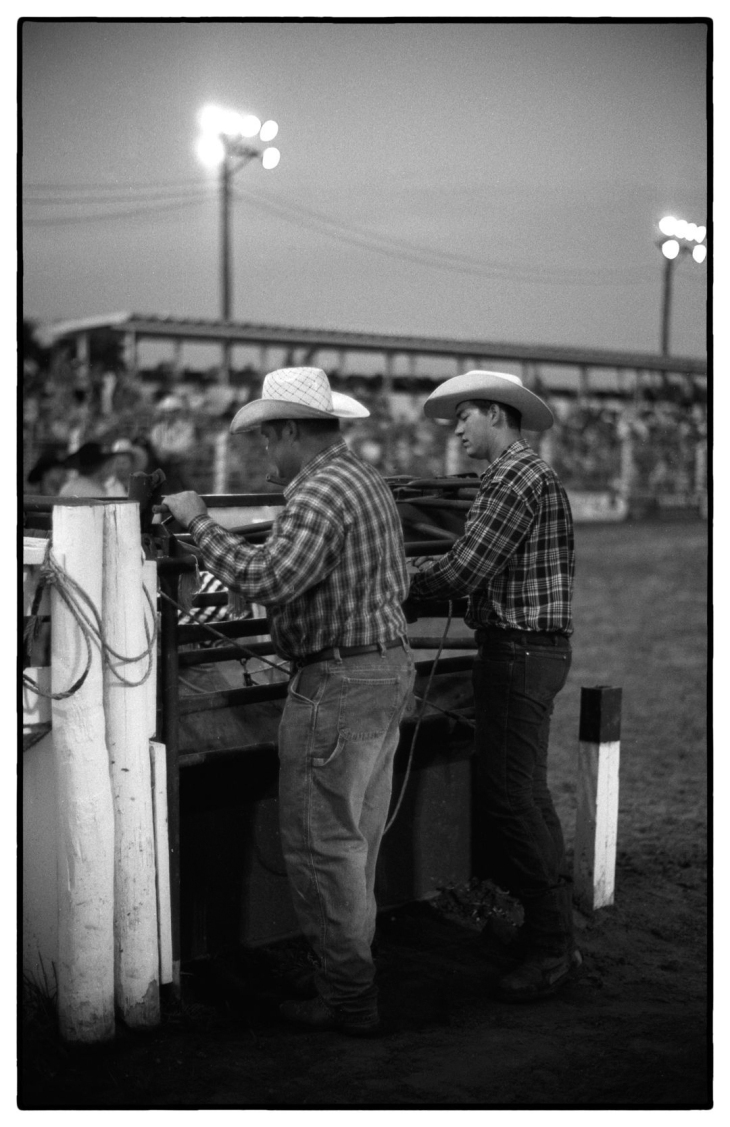 Below are a few links to some useful reference information about the Leica Noctilux, and Leitz glass development.

“The glass developed by Leitz for the 50mm f/1 Noctilux is such a glass.  It uses a much higher zirconium oxide content, which allows for a refractive index of ne1.9005 and a dispersion value of ny40.  These glasses have a very high melting point of 1600° C (2912° F).  At such high temperatures molecular migration of the material used for the crucibles can contaminate the glass mixture.  To prevent this, crucibles of platinum or at least platinum lined crucibles are used.  The stirring tools also have to be made either of platinum or must be platinum coated.  In addition, the shape of the stirring tools in relation to the viscosity of the molten glass is very important for the homogenization of the glass.  The temperature of the melt in the crucible has to be lowered considerably before it can be poured out.  Then the poured slabs have to be cooled at a carefully controlled rate, which may last days or even months in order to prevent molecular tension.”

The company was seeking a lens with a maximum aperture of f/1.2, for which optical glass with a particularly high index of refraction was necessary.  Ultimately, it wanted to double the maximum aperture of the 50mm f/1.4 Summilux lens to f/1.0.  The higher zirconium oxide content permitted production of Noctilux 900403 glass with a refractive index of ne 1.9005 and a dispersion value of ny 40.

These developments were not without difficulties, however.  The new lenses utilized glass with a very high melting point of nearly 1600 C (2912 F).  That came close to the melting point of the platinum crucibles.  Also, the shape of the stirring tools in relation to the viscosity of the molten glass was important for the homogenization of the glass.  So, the temperature of the melt in the crucible had to be lowered considerably before it was poured out.  Workers then had to cool the slabs at a carefully controlled rate over 10 to 12 days and nights in order to prevent molecular tension.  Furthermore, the glass was still quite susceptible to crystallization.”